While the city won’t officially mark 150 years since its founding until 2021, Erik Mason’s book can be preordered now and will be available for mid-November shipping or pickup at the museum.
Oct 18, 2020 11:00 AM By: Lisa Truesdale 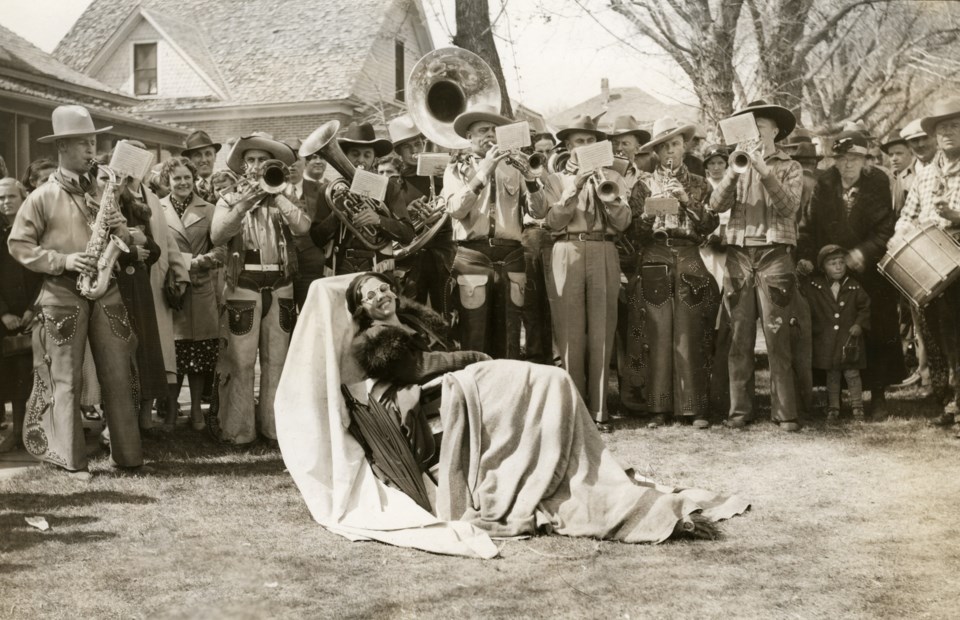 Genevieve Johnson holds a “sit-down strike” in front of her husband’s home on Coffman Street in 1937 in protest of his refusal to pay alimony. (Courtesy photo)

In 1937, a Longmont resident named Genevieve Johnson held a “sit-down strike” in front of her husband’s home on Coffman Street.

Seems her husband, Ralph, was refusing to pay her any alimony after their divorce, and she wasn’t having any of that; she knew she was entitled to the agreed-upon $6.70 per week. Holding vigil in the front yard in a rocking chair, she eventually gained national attention for her efforts and drew streams of curious onlookers from Denver and beyond.

After 15 days of traffic jams, the chief of police, Orval Barr, arrested Johnson on a nuisance charge and arrested her husband for non-support.

That story was just the type of fascinating anecdote Erik Mason wanted to include in his new book, “Longmont: The First 150 Years,” which he researched extensively for more than 18 months. He’s been in charge of the Longmont Museum’s archives for 24 years, so he knew a lot about the city’s history, and said he really enjoyed drilling down to find even more details. Problem was, he couldn’t find an image of Johnson in the photo archives at the museum, no matter how diligently he searched. Then, just as the book was about to go to press, a mini-miracle occurred.

“A couple brought in a collection of historical photos that they wanted to donate to the museum,” Mason said. “As I was looking through the stack, I couldn’t believe it. There was one of the sit-down strike. I said, ‘That’s her!’ and I was able to get the photo into the book at the last minute.”

The photo, showing Johnson sitting in her rocking chair in front of the house with the Elks Band playing behind her, is just one of nearly 300 historic photographs featured in the hardcover book. They’re accompanied by Mason’s carefully researched text detailing the history of Longmont, from its origins as the Chicago-Colorado Colony and its agricultural roots, to today’s fast-growing, high-tech hub.

“I was never able to uncover exactly what happened to Genevieve after she was arrested,” Mason said. “I’m hoping that maybe someone who reads the book will be able to fill in the rest of the story.”

Kim Manajek, the museum’s director, said the museum is proud to be part of the book’s publication and believes it will be a big hit.

“Erik is a preeminent expert on the history of Longmont,” Manajek said. “He is the museum’s rock star. His tours and programs constantly sell out. It only makes sense that he would author the definitive book that details our city’s history.”

While the city won’t officially mark 150 years since its founding until 2021, Mason’s book can be preordered now and will be available for mid-November shipping or pickup at the museum. To preorder a copy for $34.95, which is a $5 discount, click here. 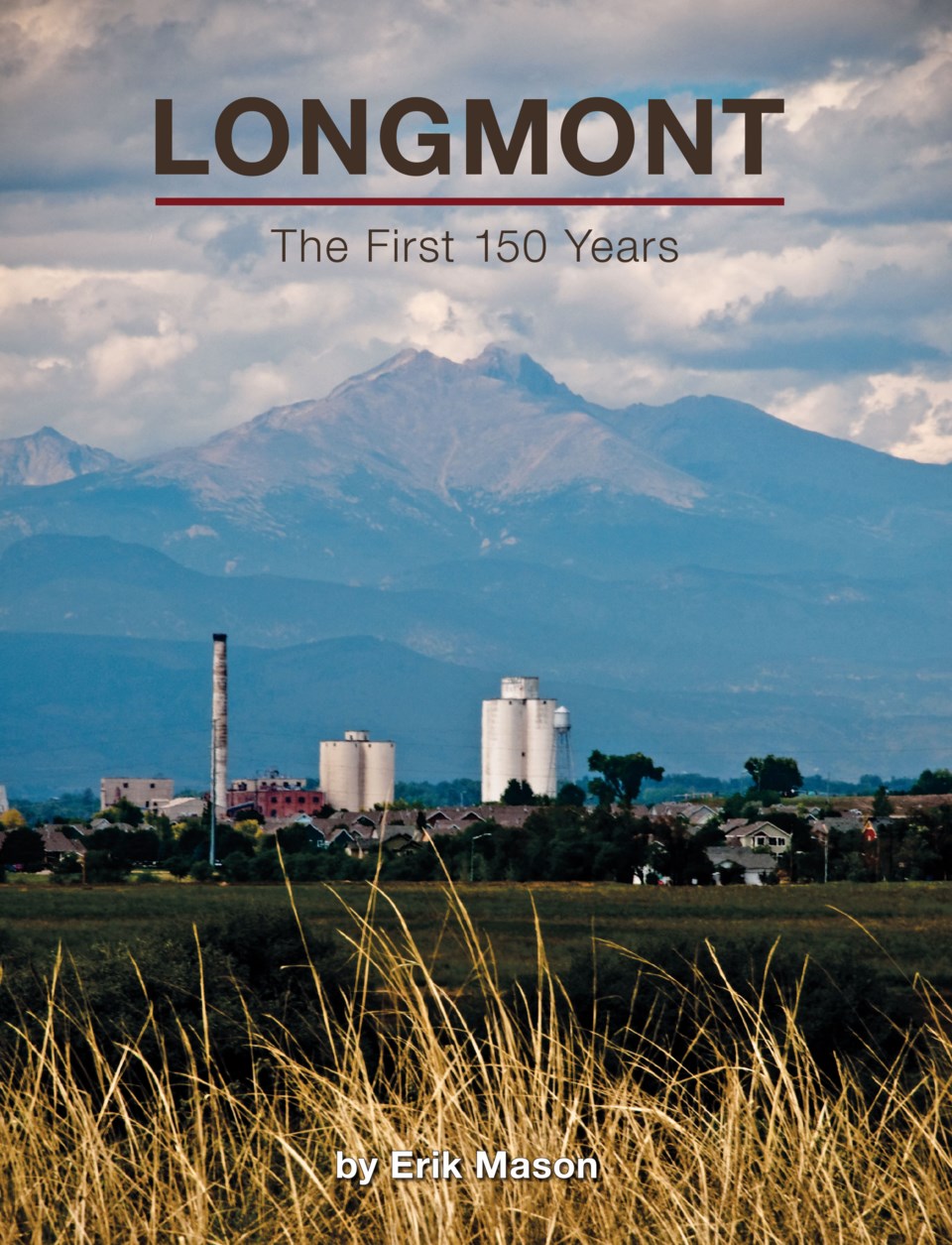 Demand for OUR Center assistance spikes during pandemic, director says
Oct 31, 2020 8:00 AM
Comments
We welcome your feedback and encourage you to share your thoughts. We ask that you be respectful of others and their points of view, refrain from personal attacks and stay on topic. To learn about our commenting policies and how we moderate, please read our Community Guidelines.