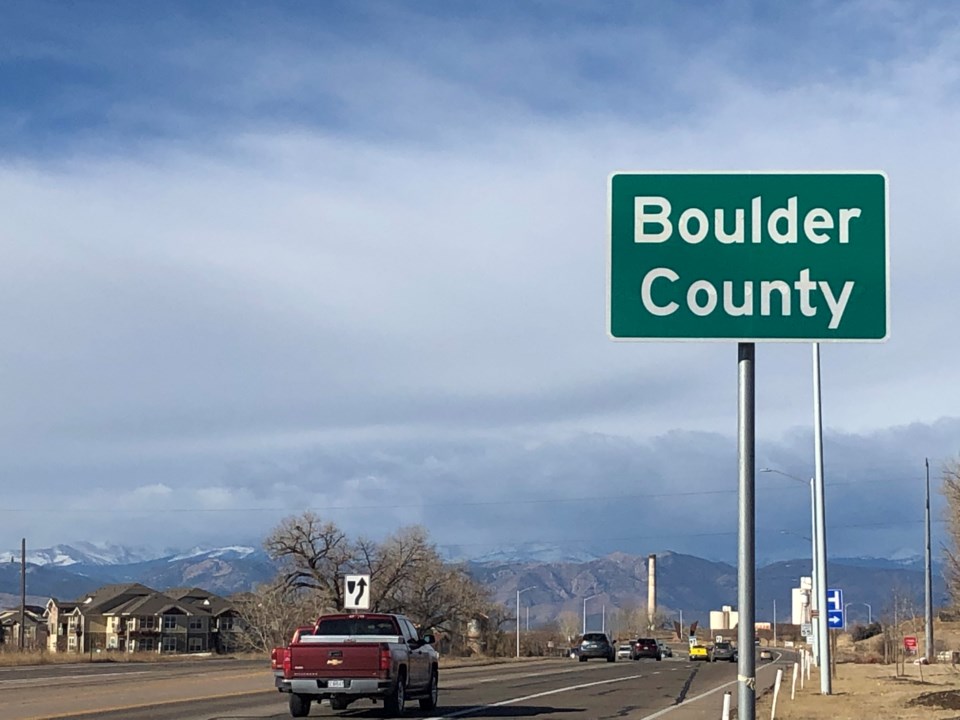 Mountain View Fire Rescue officials are relocating one of its ambulances out of the Longmont area and into Mead to better respond to growth surges in the district.

Starting this month, Mountain View will place an ambulance at Station 3 at 441 Third St. in Mead. The ambulance had previously been housed out of Station 1, located at 10939 Weld County Road 5, according to a Mountain View news release.

Mountain View officials use the drive times from stations 1,3,4 and 7 to calculate the total time to respond to all those incidents from the nearest station.

Also, new housing construction in the Mead area, will likely fuel more demand on ambulance services. “There are a number of large subdivisions that are under construction, platted, or planned in the next few years,” the news release states. “We anticipate Mead’s population to double in the next few years. Additionally, the traffic counts on Interstate 25 and U.S. 66 are expected to increase.”

The move will require Mountain View to make some building modifications, install some new IT equipment, staffing adjustments and coordinate with Weld and Boulder counties dispatch centers to make the move successful, the news release states.