In an interview making his case for why he should be elected to the U.S. Senate, Andrew Romanoff stuck to the principles which guided his failed 2010 and 2014 bids for Congress after a decade in the Colorado House of Representatives.
Jun 12, 2019 3:00 PM By: Shakeel Dalal - Longmont Observer 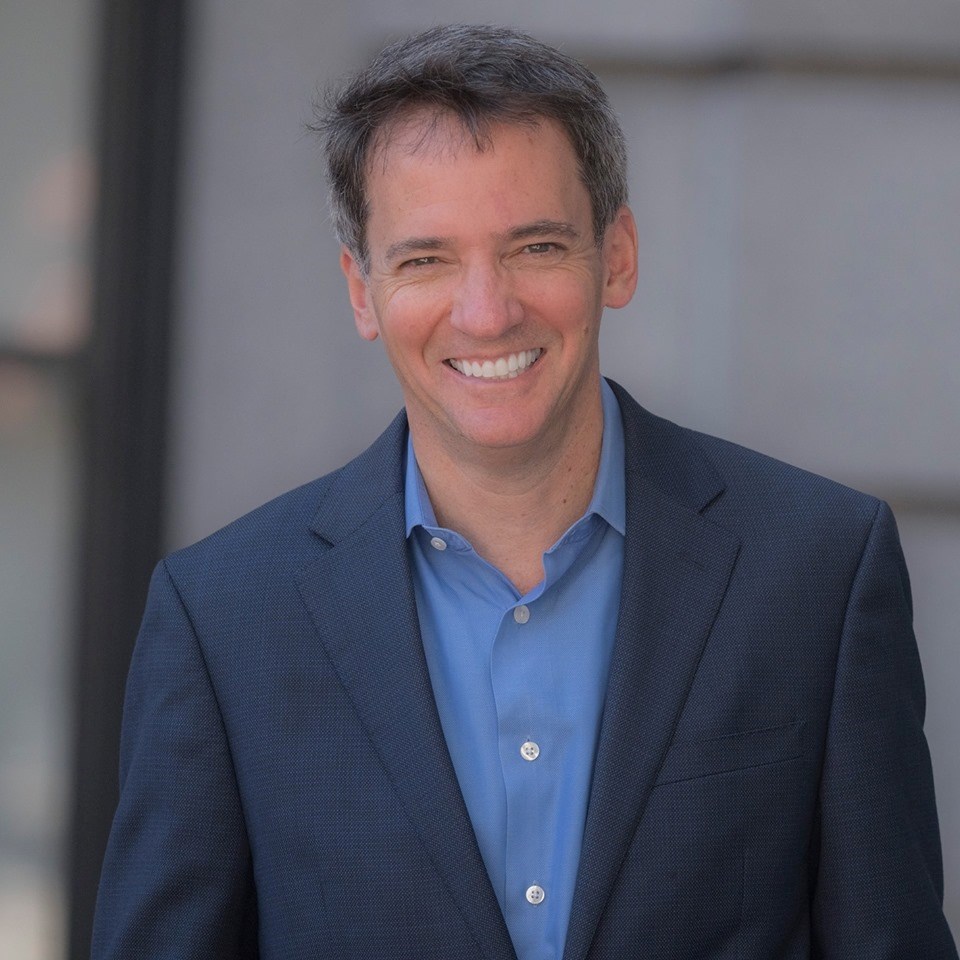 In an interview making his case for why he should be elected to the U.S. Senate, Andrew Romanoff stuck to the principles which guided his failed 2010 and 2014 bids for Congress after a decade in the Colorado House of Representatives. Romanoff believes that political action committees have no place in American politics, and not just the ones he doesn't like. "I think part of the problem in the political system is that...powerful interests have discovered that the best way to block reform is simply to bankroll candidates for Congress."

Romanoff's campaign is instead funded entirely by individual contributions, he says primarily by Colorado residents. A common strategy to avoid limits on campaign contributions are so-called issue ads, which all but endorse specific political candidates but skirt rules laid down by the Supreme Court. Romanoff is having none of it, and doesn't think other candidates for Senate should either. "I don't want anybody on my behalf to trash my opponents' characters or their patriotism. I'm trying to control what I can, which is the money that comes into my campaign."

Romanoff expanded, issuing a challenge to other Democrats and to incumbent Senator, Cory Gardner: "If we could agree that our campaign would only be funded by individuals...and block out all the super PACs and independent expenditures and issue ads,...we might be able to set a national model here in Colorado. I'm happy to take that pledge, and challenge my opponents to do the same."

Romanoff also strongly supports proposals to extend Medicare, the federal government's program for providing healthcare coverage to the elderly, to all Americans. To implement such a plan, Romanoff favors lowering the eligibility age for Medicare slowly to allow the program time to adapt to the needs of all Americans gradually. "One way to implement this plan is the way the proponents of Medicare originally proposed -- lowering the age gradually. So while today you might start at 65, next year you might lower the age of eligibility to 60 and thereafter to 55 and so on."

Romanoff also pre-empted counterpoints regarding the majority of Americans who are covered by private insurance who are supposedly satisfied with their coverage. "I will tell you, a lot of folks like their insurance now until they have to use it and they discover it doesn't cover what they thought. And that's why I think the insurance industry has been able to block reform, by persuading folks to fear the change that would do most consumers more good."

High school marching band 2020 competition season canceled in response to COVID
Jul 10, 2020 12:36 PM
Comments
We welcome your feedback and encourage you to share your thoughts. We ask that you be respectful of others and their points of view, refrain from personal attacks and stay on topic. To learn about our commenting policies and how we moderate, please read our Community Guidelines.