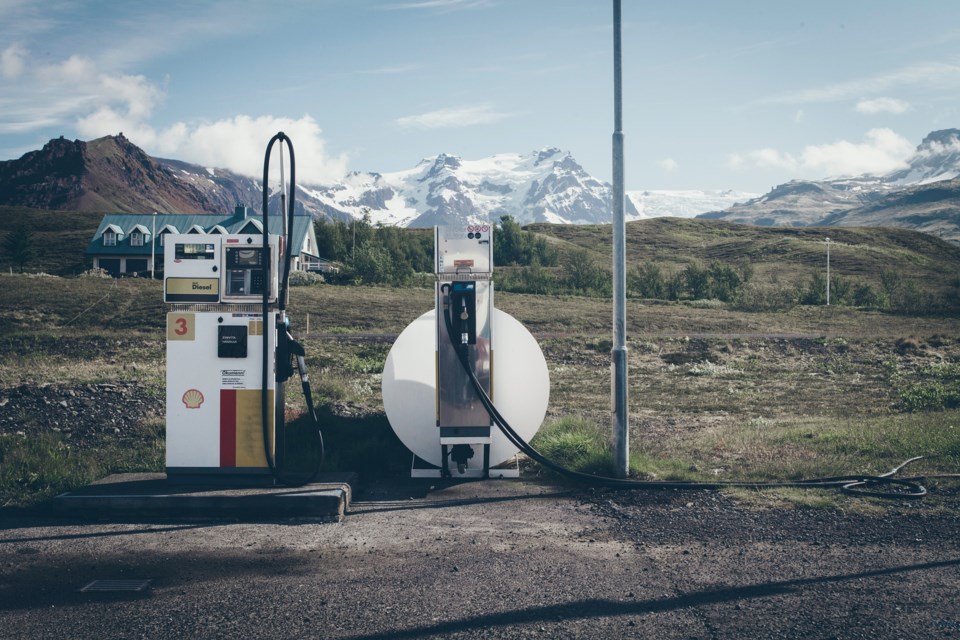 As gas prices rise across the state, private fuel stations have become target of theftStockSnap/Pixabay

Weld County has seen an increase in reports of thieves raiding unsecured fuel sites to steal gasoline. The thefts are happening predominantly on farms and ranches in the county, according to Weld County Sheriff’s Public Information Officer Joe Moylan.

“We generally see an increase in this type of criminal activity when gas prices are on the rise,” Moylan said. “We also saw a couple of upticks in gasoline theft during the pandemic, maybe from people being furloughed or just losing their job altogether. Unfortunately they are stealing from other people to get by.”

“We have some huge ranches in Weld County. One landowner can drive from Kersey to Keenesberg without ever leaving his property,” Moylan said. “Some of these properties have multiple pumps and workshops and they aren’t located anywhere near the house. Owners don’t know they’ve been stolen from until a tank runs dry prematurely and they start going through security footage.”

Weld County Sheriff’s Office recommends property owners take measures to secure the fuel sites,  installing locks on the pumps and gates and making sure that the area around the fuel site is brightly lit.If the pumps can be disabled, Weld County Sheriff’s Office recommends shutting them off at the end of the day or when not in use, and securing the pump controls.

Security or game cameras that can capture license plates can be helpful for the sheriff’s office in tracking down thieves as well.

“License plates are our best bet, but they aren’t always a sure thing,” Moyland said. “People that engage in criminal activity often have fake or stolen plates to elude detection, which makes them difficult to identify.”

According to Moylan, there have been more than a dozen reports of fuel theft in the past two months.

“One case was an individual running off with fuel cans, but the majority are people driving up to someone’s property and filling up their cars,” Moylan said.

Weld County Sheriff’s Office is looking for any and all information regarding fuel theft and other crimes. Residents with information should call Weld County Sheriff’s Office at (970) 356-4015 or the Northern Colorado Crime Stoppers tip line at 1-800-222-TIPS (8477). Crime Stoppers also accepts tips through online submission at www.crimeshurt.com.