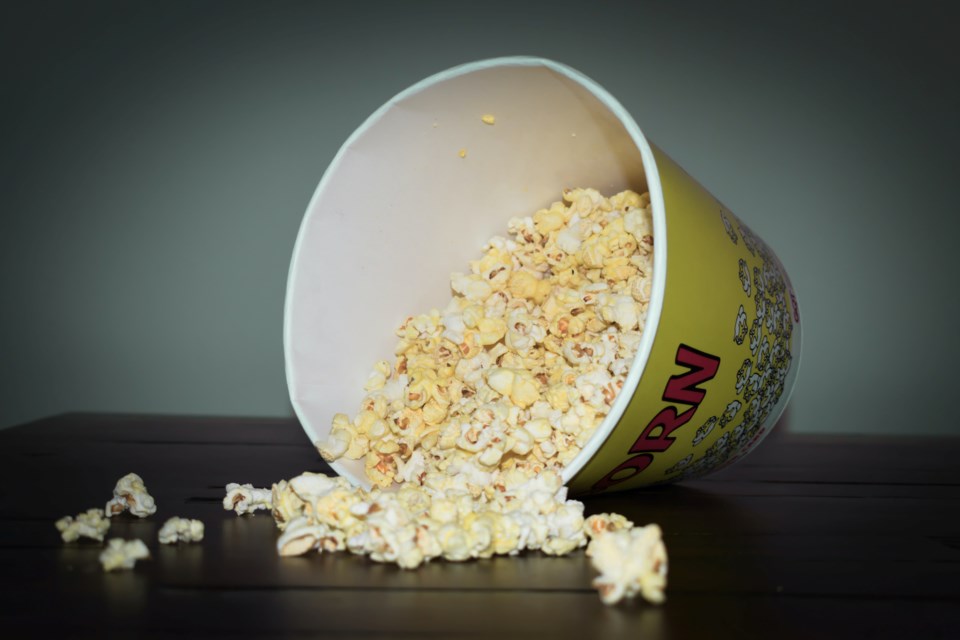 Photo by Lynda Sanchez on Unsplash

Longmont movie-goers only have until Thursday to catch a flick at Regal Cinema at Village at the Peaks before it temporarily shutters along with more than 500 of the chain’s theaters nationwide.

The temporary suspension of operations, announced Monday, was prompted by an “increasingly challenging theatrical landscape and sustained key market closures due to the COVID-19 pandemic,” according to a news release announcing the decision by Regal parent company, Cineworld.

"This is not a decision we made lightly, and we did everything in our power to support a safe and sustainable reopening in the U.S. —  from putting in place robust health and safety measures at our theaters to joining our industry in making a collective commitment to the CinemaSafe protocols to reaching out to state and local officials to educate them on these initiatives. We are especially grateful for and proud of the hard work our employees put in to adapt our theatres to the new protocols and cannot underscore enough how difficult this decision was," Mooky Greidinger, CEO of Cineworld, stated in the release.

As coronavirus safety precautions remain in place nationwide, studios have been reluctant to release new films, the company stated in the release. “In turn, without these new releases, Cineworld cannot provide customers in both the U.S. and U.K. — the company's primary markets — with the breadth of strong commercial films necessary for them to consider coming back to theaters against the backdrop of COVID-19. These closures will impact approximately 40,000 employees across the U.S.,” the company stated in the release.

The decision to close theaters on Thursday was announced after the James Bond franchise's “No Time to Die” was shelved until 2021, further pushing back a release that had already been delayed, NPR reported.

Regal is the second-largest film exhibitor in the United States, after AMC Theatres, according to NPR.

“The prolonged closures have had a detrimental impact on the release slate for the rest of the year, and, in turn, our ability to supply our customers with the lineup of blockbusters they've come to expect from us. As such, it is simply impossible to continue operations in our primary markets," Greidinger stated in the release.

Regal will continue to monitor the situation closely and will communicate any plans to resume operations at the appropriate time, according to the release.

Regal Cinema at Village at the Peaks reopened Aug. 21 after closing in response to the pandemic.

Calls to the theater on Monday went unanswered.