Treat for downtown businesses: Some Main Street barricades will remain in place until Halloween

Lane closures will remain in place in front of The Roost, Pumphouse Brewery, La Vita Bella and Rosalee’s Pizzeria.
Sep 24, 2020 10:05 AM By: Monte Whaley 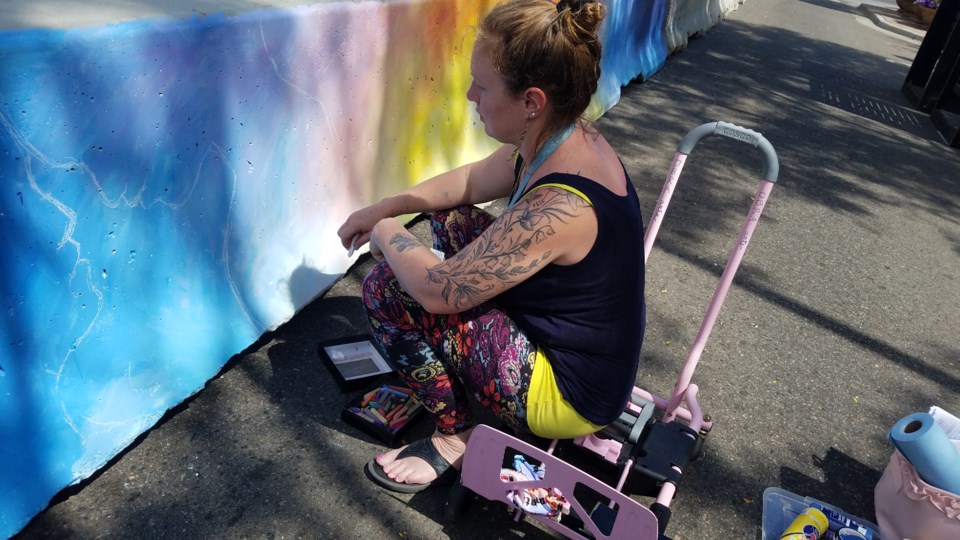 Longmont is altering its Main Street closure plan to extend at least through Halloween for some portions of the downtown thoroughfare.

Concrete barriers and traffic-diversion barrels were placed on stretches of Main Street in July to allow restaurants and retailers to expand outdoor dining and shopping beyond the sidewalks in front of their businesses. The move was prompted by the Longmont Downtown Development Authority to boost downtown commerce, stunted by COVID-19 stay-at-home orders.

The city planned to remove the concrete barriers at the end of September. Crews will move a majority of the barriers on Monday and Tuesday, Phil Greenwald, transportation planning manager for the city, said in an email to city council members this week.

But the city will leave the single lane closure in front of The Roost and Pumphouse Brewery in the northernmost half of the 500 block of Main Street, northbound only, Greenwald said.

The city also will leave the single lane closures in front of La Vita Bella and Rosalee’s Pizzeria in the northernmost one-half of the 400 block of Main Street, southbound only, Greenwald said.

The city also is working with the Longmont Downtown Development Authority to create some extra space, possibly in the on-street parking areas, in the north portion of the 200 block of Main Street, in front of Jefe’s Tacos & Tequila, Greenwald said. This area might continue to be used as a sidewalk after Sept. 29.

Extending the lane closures came at the request of the LDDA and local businesses, Greenwald said.

All the barriers and temporary lighting will be removed after Halloween, on Nov. 2 and 3, Greenwald said. The Sixth Avenue parking area closures, north of the Pumphouse, will continue until Halloween as well, he said.

City council this week approved an intergovernmental agreement between Longmont and the Colorado Department of Transportation for a $25,000 grant to offset some of the costs of the closure project, which city officials have said could reach $100,000.